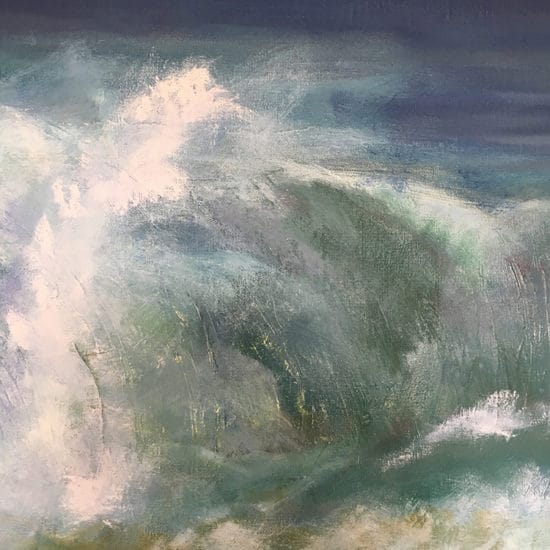 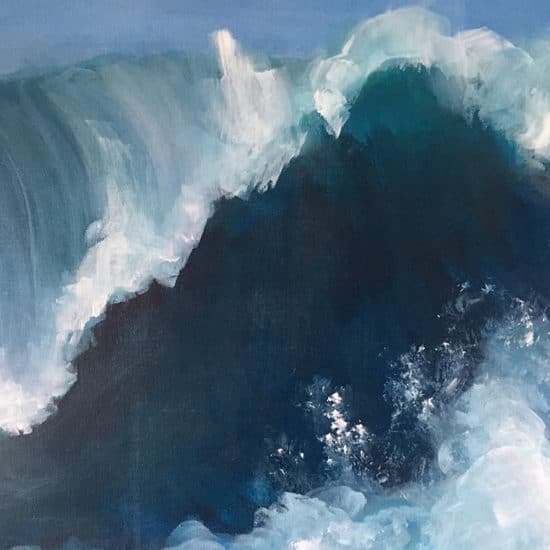 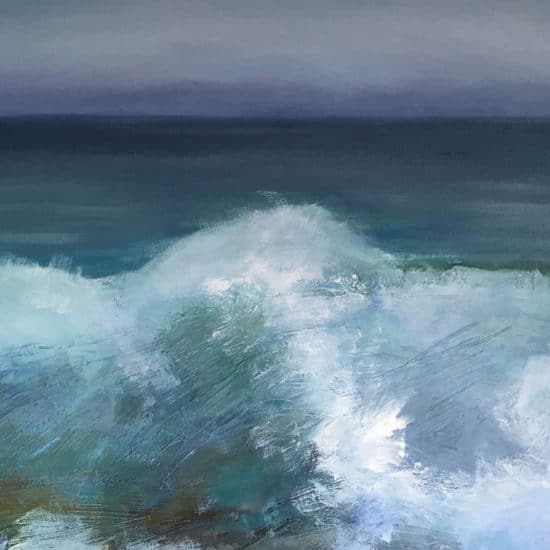 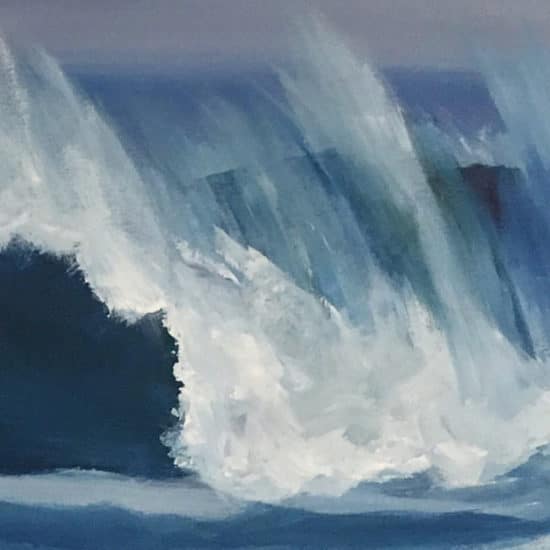 Penny Fitzgerald lives and works in the Oxnard Shores, California with the view of the Pacific Ocean. As an experienced graphic artist, brand strategist and natural versatile designer she spends her days providing her services to for business and non-profit organizations through her own digital design agency, studiopkf. The ocean views from her work space have nurtured and inspired her to represent the natural world on canvas. Over the last two decades Penny has painted urban murals in Los Angeles and San Luis Obispo, making her transition to fine artwork an organic evolution.

She is currently working on a new series of painting as well as starting a new art coaching center. Using her experience as a brand strategist she is helping to position artists to sell and market their work.