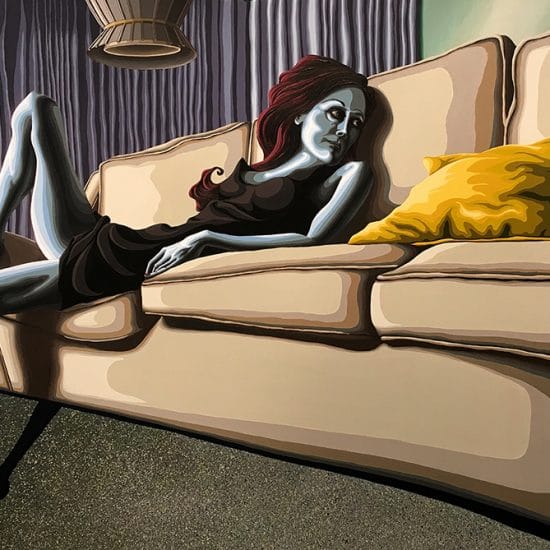 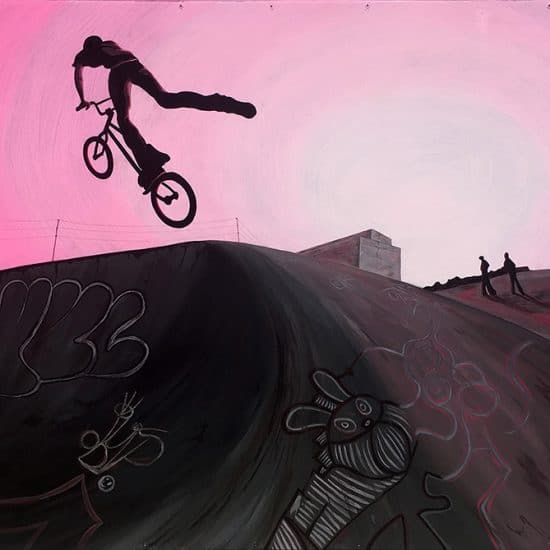 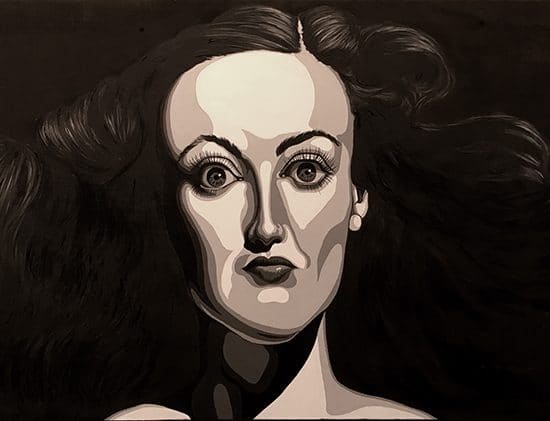 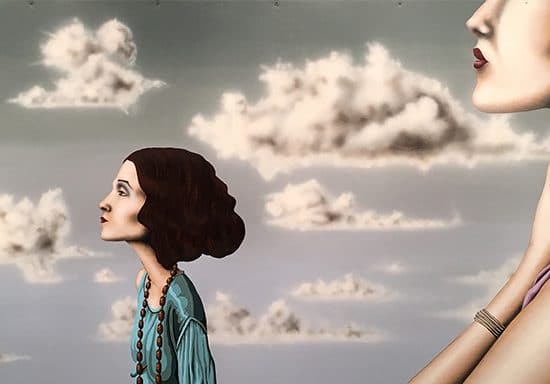 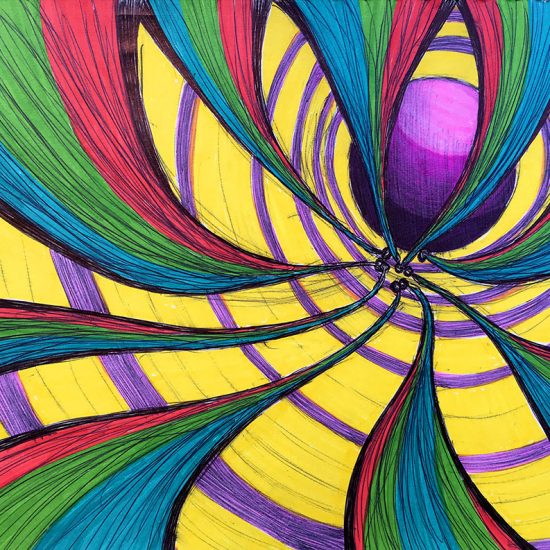 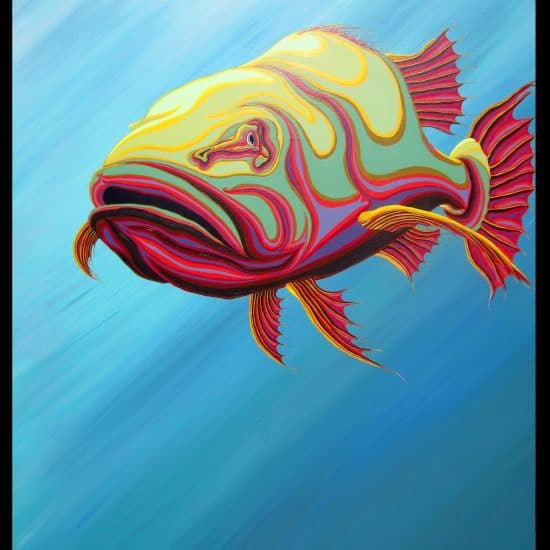 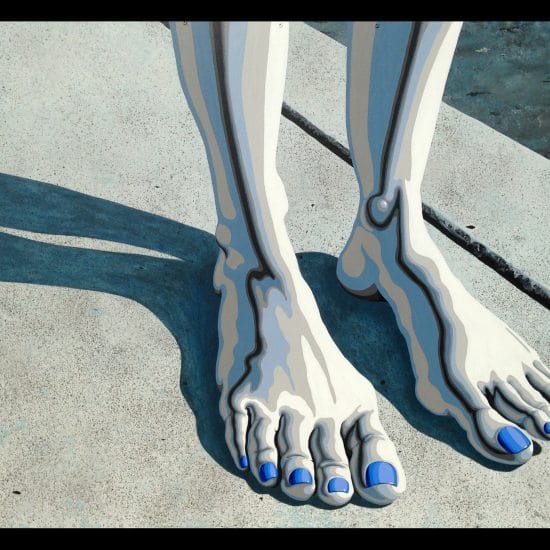 Born in Detroit, Michigan, Jason was raised by his mother Margit Liesche in Marin County, California. As a single mom, who was also on her way to becoming a published author, Margit always instilled in her son the importance of following his creative impulses no matter the obstacles and no matter the directions in which they took him.

After graduating with a degree from Art Center in Pasadena applied his creativity and fine arts training in a variety of fields from constructing costumes for The Power Rangers to building prototypes for Herman Miller and Thermador as well as designing 3-D graphics and visual effects for an internet start-up. He also headlined and was lead singer for a prog rock side project “Heidi Askew.”

This willingness to apply his creativity to anything is something that Jason has channeled into his work as a fine artist. Working with acrylic paint on found wood, that willingness tends to come across as energy. And as a father of two young children, the quick drying time of his chosen media allows him to integrate his art into a busy day of raising a family. But as much as he is given to working with great speed and agility on large scales, Jason’s main goal is to slow the viewer down using intense figures and the electric landscapes that carry the viewer to finer details. In striving for this moment of arrest, Jason seeks to share with his viewer a moment as he sees things.