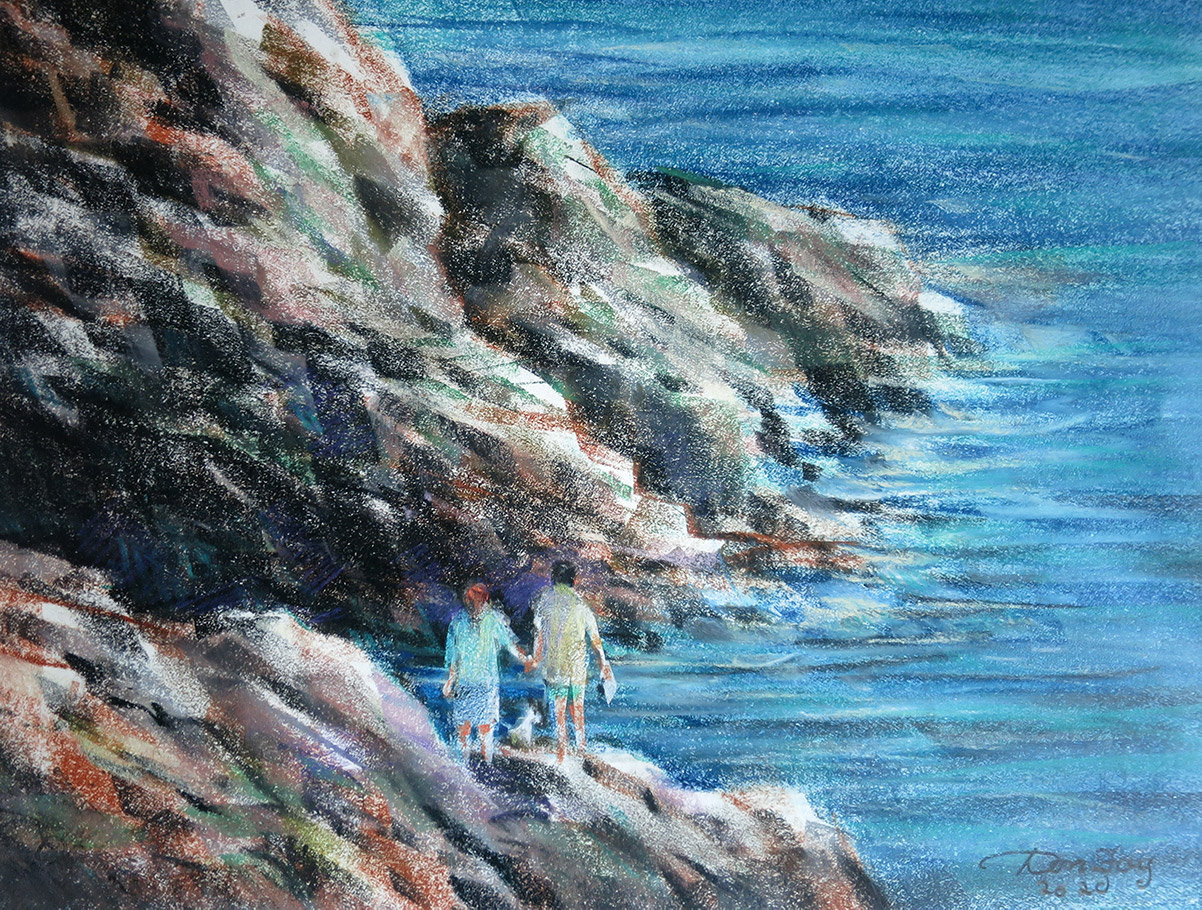 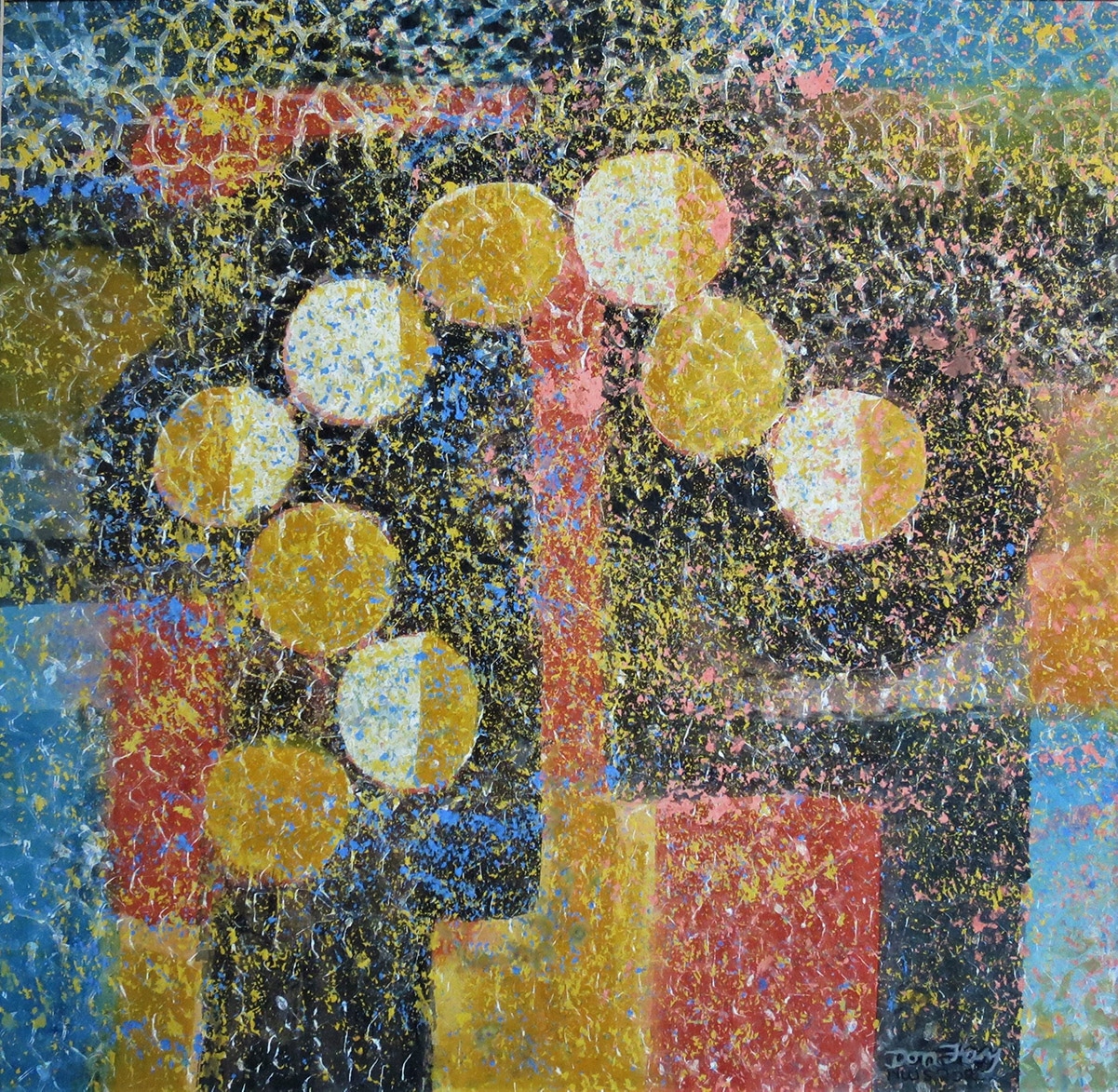 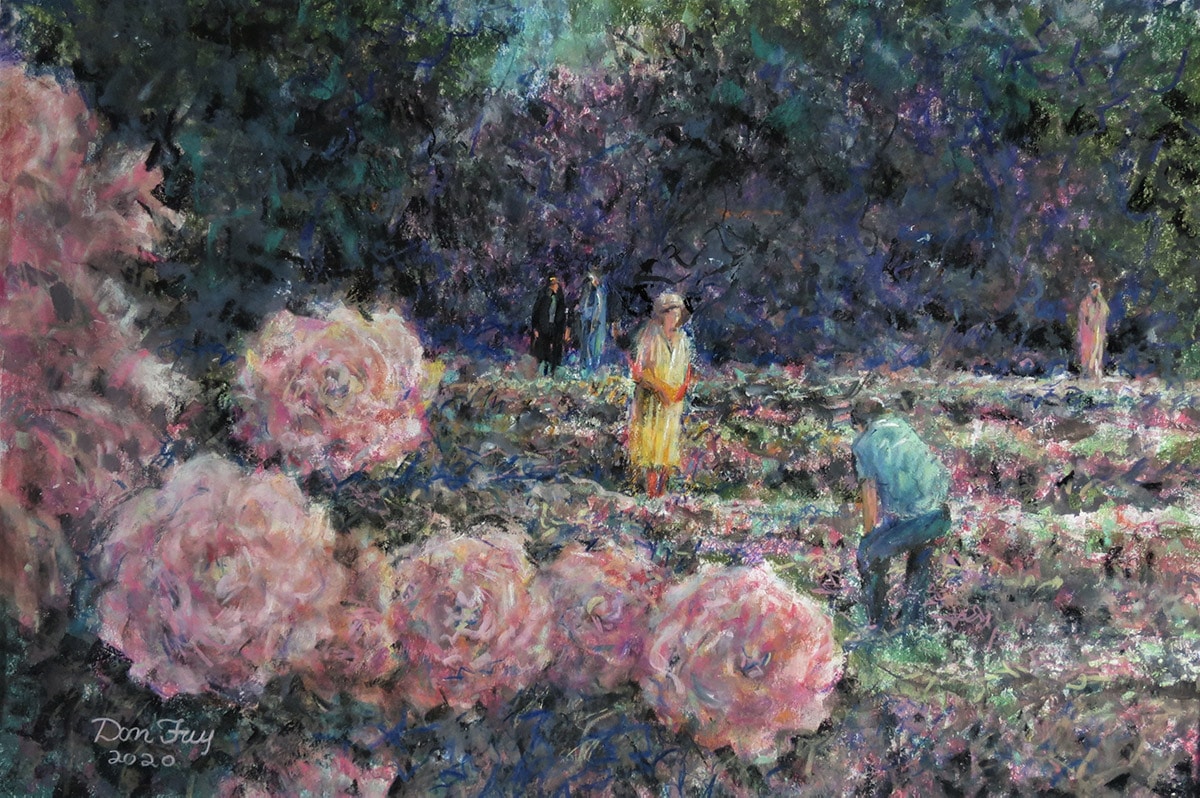 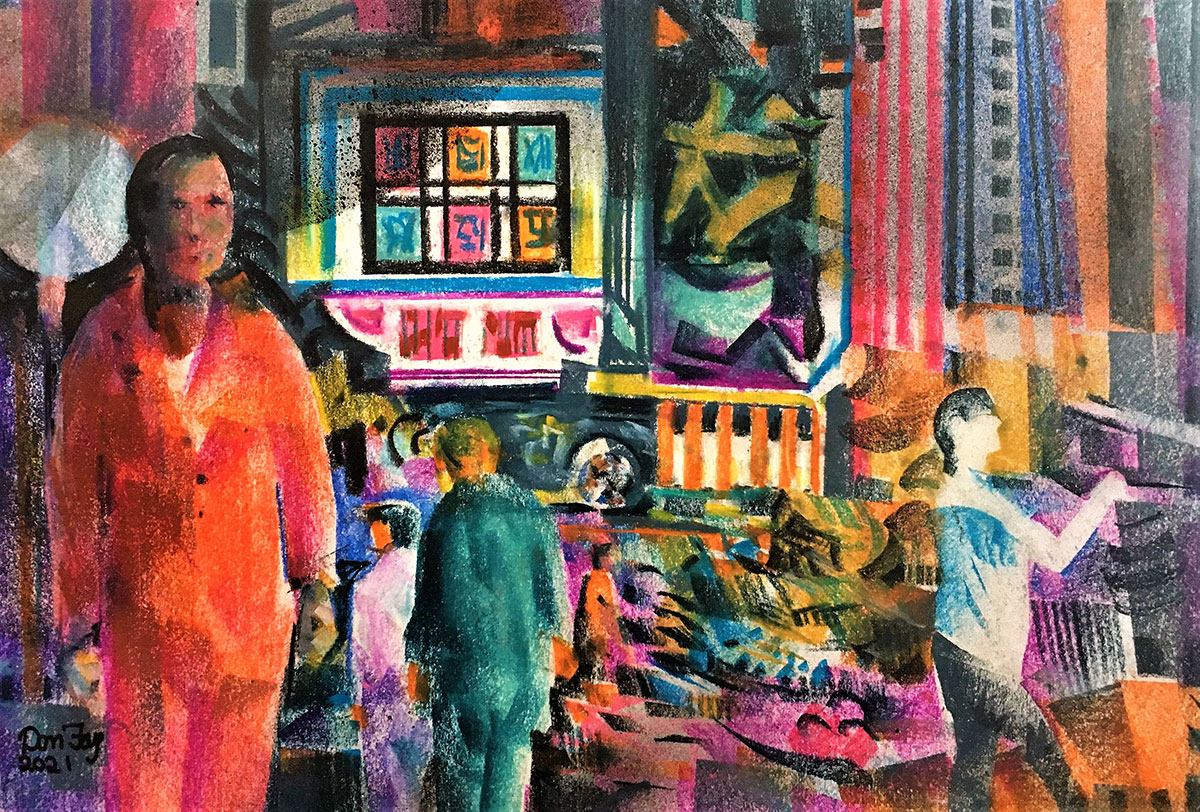 Don Fay is an award-winning artist in both commercial and fine art. His illustrations and designs have been widely published and he has produced several government and corporate murals. He is a signature member of the National Watercolor Society, an artist member of the California Art Club, and a signature member of the Gold Coast/Buenaventura Art Association.
He graduated from the California College of the Arts and studied extensively with Robert E. Wood, Sergei Bongart, and Milford Zornes.
During a substantiative time in his varied commercial art career, he was a Visual Information Officer in the Defense Department and served in collateral duty on the Federal Board of Examiners for the Office of Personnel Management judging art and design applicants’ portfolios for government positions.
As a fine artist, he works and exhibits in many media with a particular concentration on transparent watercolor. His artwork runs the gamut from non-objective to representational. Diversity is his hallmark. “One style only,” he says, “cramps his style.” He is active as a demonstrator and has taught watercolor at the college level and in seminars including weeklong workshops in the Sequoias (17 years) and Yosemite (26 years).
He has had numerous one-man shows at these and other venues. His paintings are in many government and corporate collections and they have been widely collected in this country and abroad.
Over the years, notable California gallery representatives have included Stary-Sheets Gallery in Laguna Beach, Fireside Gallery in Carmel, and the Gallery of the Pines in Mammoth Lakes James Waterbury Gallery in Camarillo, and Custom Time Gallery in Port Hueneme. The Coriell Gallery has represented Don in Albuquerque, New Mexico. His mural and commercial art is now represented by Professional Art Services in Mission Viejo, California. Don’s studio has become his most important gallery. Please visit. There are usually 60 to 70 paintings on display, as well as others by artists he considers his masters and mentors. A list of current galleries exhibiting his work and upcoming shows and demonstrations is available by request.