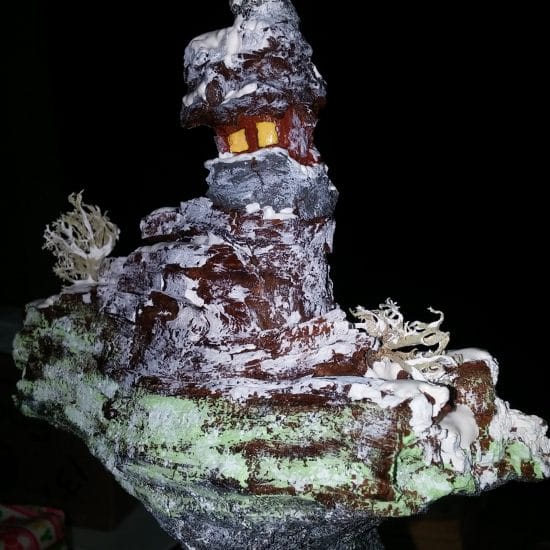 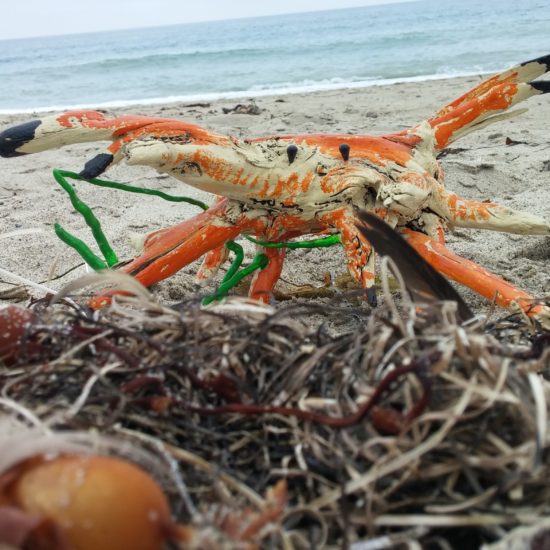 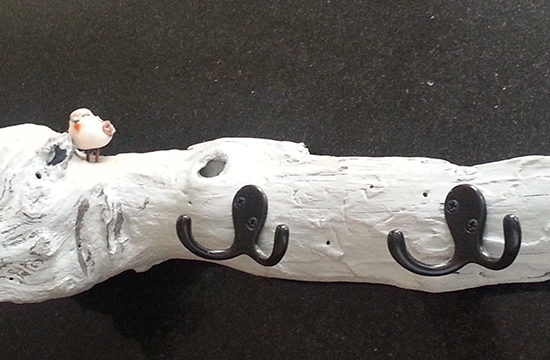 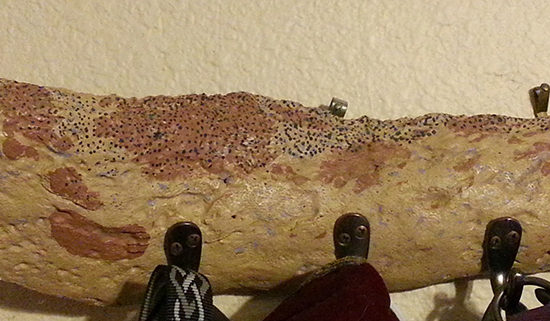 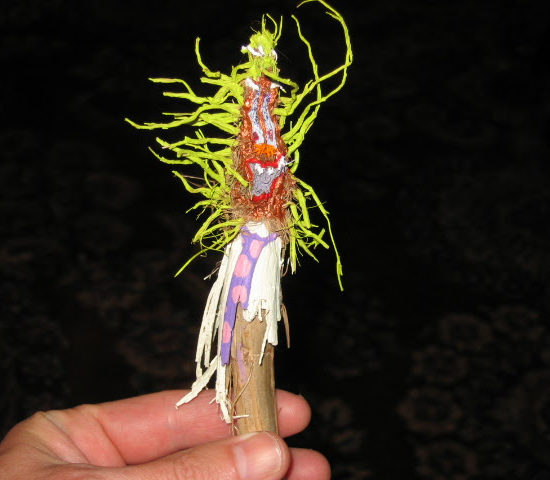 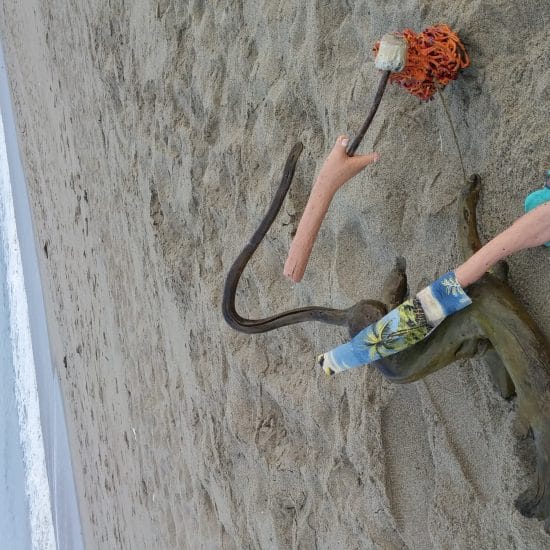 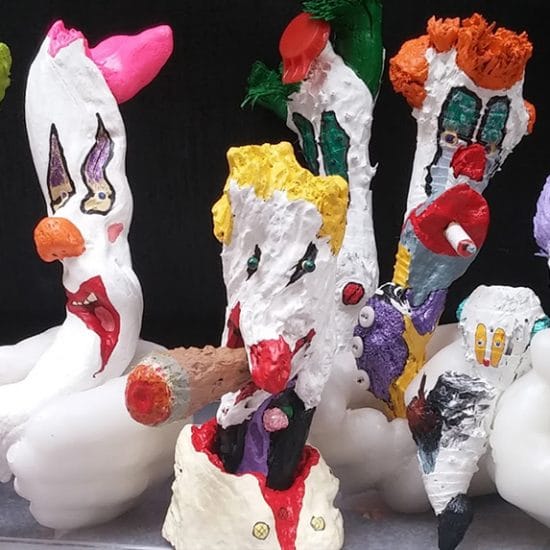 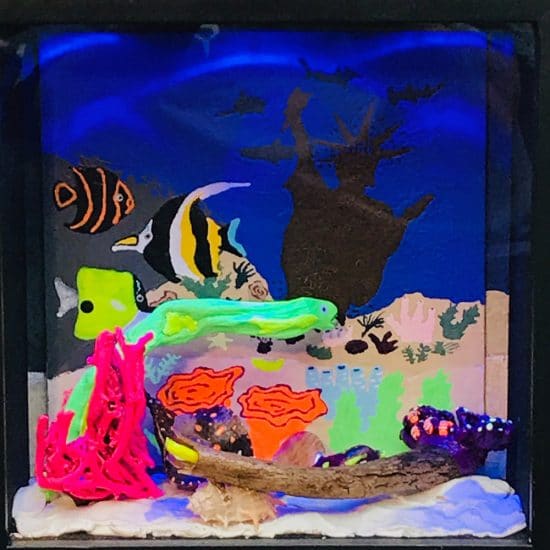 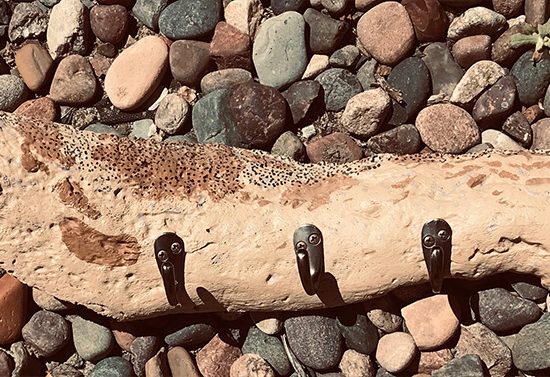 He worked in feature films, television, and commercials before trading in his dreams of oscar gold for a baseball mitt at the ripe old age of eleven.

Cris currently owns and operates film artists associates; a sag franchised boutique talent agency in los angeles specializing in actors for commercials with an emphasis on characters and comedians.

Mr. Dennis has also directed several projects- from plays to pilots and just about everything in between.

Being extremely near sighted his whole life, cris learned to identify people and things by their blurry outline and shape as a child, so it wasn’t long before he developed an acute case of pareidolia -a psychological phenomenon that causes people to see patterns in a random stimulus which often leads to people assigning human characteristics to objects.

Rather than fight this affliction, cris decided to take pieces of driftwood found on local beaches in and around oxnard and ventura and apply his pareidolistic impressions to the wood by painting them to look like the objects he pictured them resembling without his glasses on.

Each creation bears his particular brand of whimsical style and are guaranteed to be unique.

There are people cris has made things for who have been so enthralled with his work they have sent him pieces of driftwood to work on collected from oceans, rivers and streams near their homes all over america.

Cris has won several first place ribbons at the ventura county fair with his entries in years past.

In fact, cris’ pieces were instrumental in a driftwood category being added to the divisions available for entry in the home arts building at the fair in 2017.

Cris participated in the inaugural art walk at the shores as well as last year’s event and is excited to feature his mixed media shadowbox nightlight creations for this year’s exhibit.

He looks forward to mingling at his exhibit and receiving input so he may continue to learn and grow on his artistic journey.

Some examples of his work may be viewed on instagram @driftwood_art